Your visit to Queenstown just wouldn’t be complete without a visit to the World Home of Bungy. It was right here, in 1988, that commercial Bungy started. With almost twenty years experience AJ Hackett Bungy offers many different bungy experiences in Queenstown, ranging from the ultimate personal challenge to a more low-key discovery of Bungy from the sidelines.

Nestled into the rock face over the stunning Kawarau River, the Kawarau Bungy Centre is a total visitor experience that offers something for everyone.

The Kawarau Bridge Bungy - home to the original 43-metre Bungy Jump. If you've heard of Bungy, you've heard of Kawarau. The world's first and most infamous of leaps is still going strong, with tens of thousands bungying each year.

With 8.5 seconds of falling it's a breathtaking ground rushlike no other. Come stand on the edge and face your fear in what is for many one of the greatest personal challenges of their life. Make no mistake, the Nevis Highwire Bungy is not for the nervous.

As the only urban Bungy in Queenstown, it was clearly our duty to make it as crazy as possible. The Ledge Bungy is like no other in that it comes equipped with a 'runway' to launch you out 400 metres over Queenstown.

And now for something completely different... Remember the swing you had in your back yard? Well the Ledge Sky Swing takes that to a whole new level. In fact a level 400 metres over Queenstown. 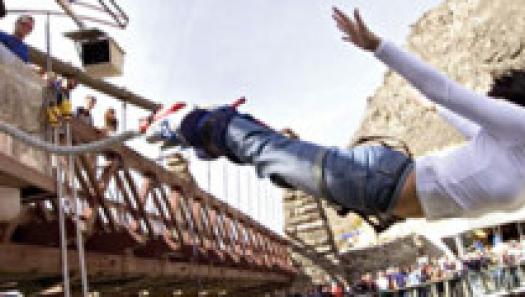 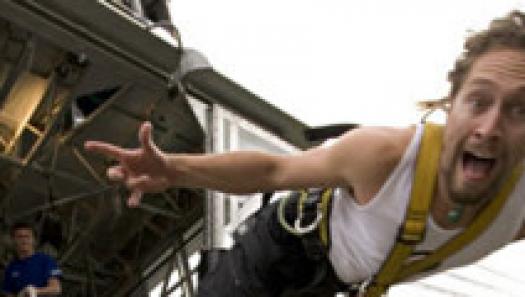 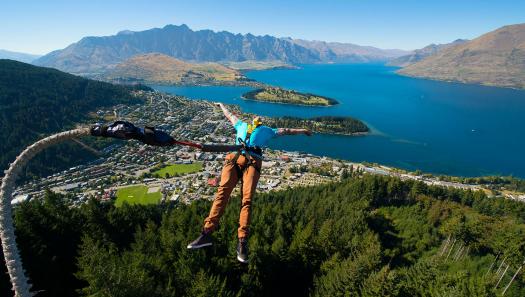 Based right in the heart of Queenstown the Ledge Bungy is guaranteed to take your breath away. It’s a personal... 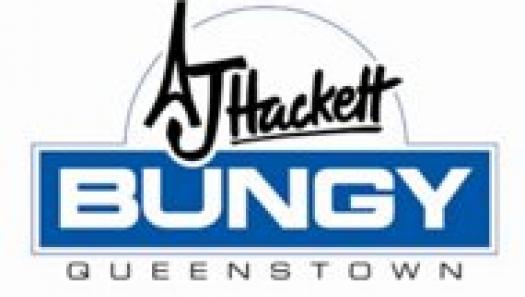 Want to Swing 400 metres above Queenstown? Then come to the Ledge Sky Swing based right in the heart of... 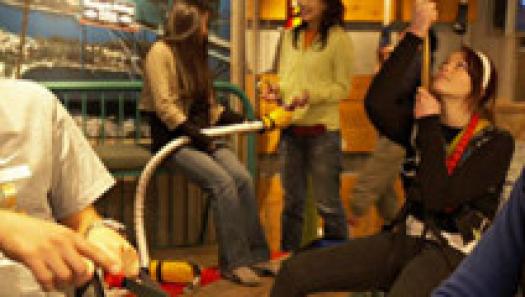 Enter the exhilarating world of Bungy without your feet leaving the ground, with the Secrets of Bungy Tour, the worlds... 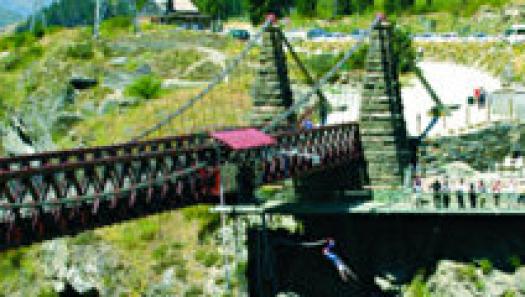 Your visit to Queenstown just wouldn’t be complete without a visit to the World Home of Bungy. Located only 20...