Queenstown has a new Warehouse 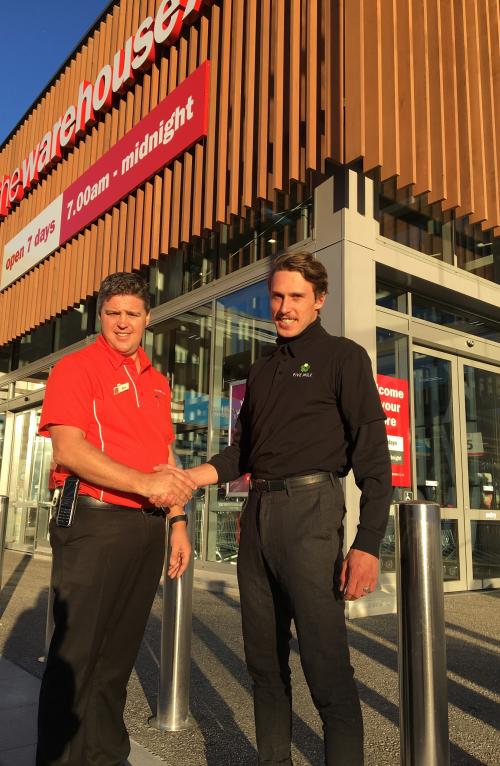 The spacious new store officially opened its doors at 8.30am this morning, welcomed by Five Mile centre management and praised by civic leaders.

Queenstown Mayor Jim Boult congratulated The Warehouse on building a bigger store than its previous premises and employing more people, highlighting the positive nature of development in the district.

He said the rate of population growth in Queenstown was three times the national average, accompanied by a 19 percent increase in traffic volume over the course of a year on the state highway adjoining Five Mile.

“Five Mile and the Frankton Flats area very much cater for the locals and the opening of the store here reflects the progression of the district,” he said.

“I’m delighted at the design effort that’s gone into The Warehouse store as it complements the surroundings well and reflects the fact that this is such a beautiful part of New Zealand.”

Mr Okhovat said the Five Mile location offered customers improved flexibility and longer opening hours so they could shop at a time to suit them.

Mr Dooley said the new store was 25 percent larger, had created an additional 12 new full-time equivalent roles, and included the addition of a garden centre.

“We’re very excited to have opened our doors at Five Mile and part of the reason for being in this growing retail centre is the high foot traffic.”

“The ease of access to all our retail outlets and businesses is a huge bonus for our local Queenstown community because now they can get whatever they want without having to go out of their way.

“The Warehouse is now an integral part of Five Mile and a very attractive one at that, with its glass atrium-like entrance and feature wooden panelling bringing a stylish aesthetic to Five Mile.”

Five Mile is an expanding retail centre at the gateway to Queenstown, currently featuring 27 retail outlets and nine office-based businesses. The centre continues to expand with more outlets opening and a further stage of development expected to start later this year. 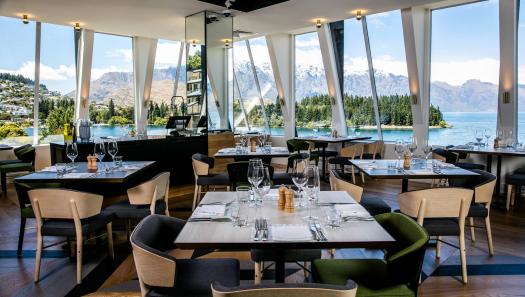 Interactive dining and you’re going to love it!

Like a spoilt child, Queenstowners are somewhat overindulged when it comes to fabulous locations to dine. With million dollar views... 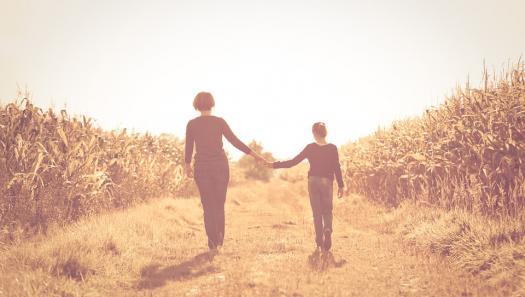 The Best Treats for Mum this Mother’s Day 2017

Psst… Mother’s Day is 14th May 2017, have you planned something special for Mum yet? No? Check our favourite events... 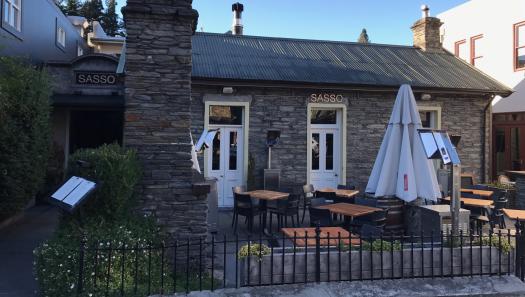 An exciting new café, restaurant and bar concept is being developed for one of Queenstown’s iconic historic buildings. The creative... 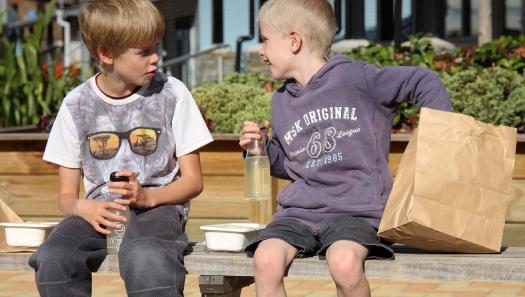 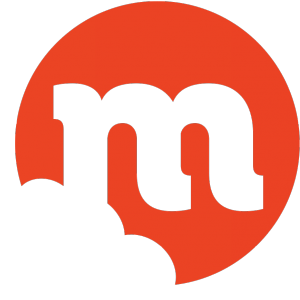 A School Lunch Revolution is coming to Queenstown

Local startup Munchly aims to take some of the stress out of weekday mornings by giving busy parents an alternative...